I’m really frustrated right now. Our most recent attempt to record Lostcast failed. About 20 minutes into the conversation, we noticed that the microphone had stopped picking up Geoff’s voice. The culprit was a faulty microphone connector, so I tossed the cable. That particular problem shouldn’t happen again, but the wind was nonetheless taken out of our sails. To prevent an episode in which we both sounded irritated and stressed, we decided to try again later.

Fast-forward to Saturday, when we recorded an episode on Skype. We knew the audio quality would be lower than normal, but it turned out to be much worse than expected: even after we did an initial sanity pass, the audio ended up being unusable due to inexplicable crackling sounds.

So, apologies, but we’re currently too swamped with development to continue failing attempts to record Lostcast. We’ll try again soon!

We’ve been making steady progress on our next game, Lava Blade. With the game nearing alpha test readiness, we’re in need of brave souls to test out the game and provide feedback and bug reports.

If you’d like to receive email updates with playable alpha test links please signup. We promise to keep your email private and we’ll never spam you or sell your address. Please see our privacy policy for more information.

The alpha should be ready in the next week or two so expect an email from us around that time.

It’s Geoff’s birthday! As a fun little gift for the old guy, I’ve added a little Geoff character into the Lava Blade teaser. 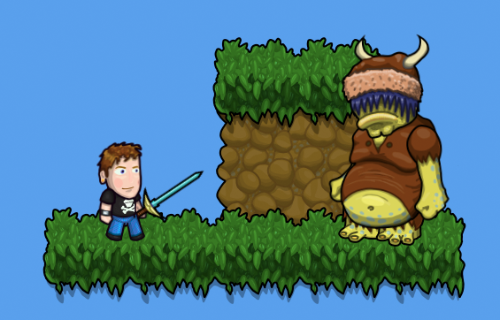 And as you can see below, he’ll also be a playable character! 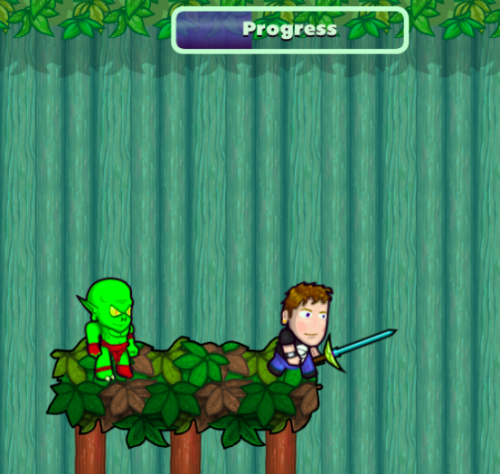 Sorry we don’t have a playable demo ready for you yet. And on that note, I’mma get back to work! Please wish Geoff a happy birthday via email or Twitter!

Lostcast is our podcast about HTML5 games. In episode 23, we talk about HTML5 and how sometimes it doesn’t have anything to do with the success of your game. That said, the industry is in love with HTML5 right now, with lots of new companies and money being injected into it.

Thanks for listening! We’ve got exciting stuff to announce pretty soon, so be sure you’re following us on Twitter!

Get the Lunch Bug OST for just two bucks 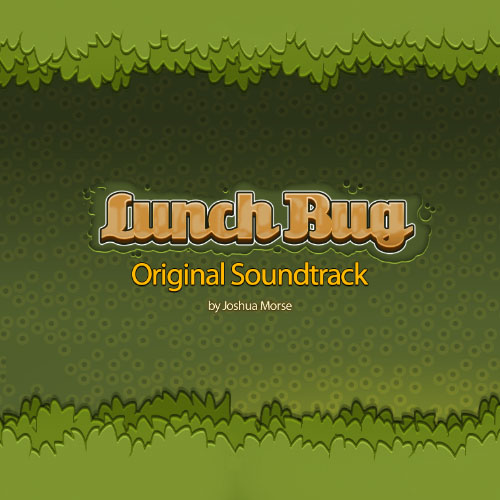 Good news, everyone! The Lunch Bug original soundtrack is now available on Bandcamp. Composed by indie game composer Joshua Morse, it’s yours for just $2 (USD). You can pay more if you like, which is of course appreciated. Thanks for supporting independent artists!

Listen to the Lunch Bug OST

This might be confusing – there was a bug in Lunch Bug! While the game does revolve around feeding fruit to the title characters, we don’t want there to be any software bugs. This particular bug was a pretty nasty one. Here’s what was happening: 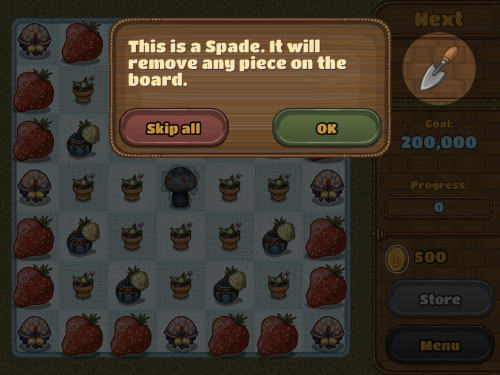 As you can see in the above screenshot, a tutorial window pops up on level 5, explaining the new Spade piece. As expected, many players are skipping the tutorials altogether. The problem with level 5 was that the Store button is disabled by default, assuming the tutorial would enable it at the appropriate time. But when players skipped the tutorial, the game forgot to enable the Store button.

I’ve fixed this bug in version 1.20.19. Not sure if you’re on the right version? Try refreshing your browser and looking for the version listed on the title screen.

Lunch Bug is on FIRE!

It’s great to be receiving bug reports from users, because that means people are playing the game! Did you see that Lunch Bug is currently featured on the Chrome Web Store? Well now it’s on FIRE (whatever that means, but we assume it’s a good thing).

If you haven’t played it yet, you should right now on Pokki, the Chrome Web Store, or the open web. It works in modern browsers like Google Chrome and Mozilla Firefox as well as mobile browsers such as Mobile Safari and the Android browser. Have fun, and keep reporting those bugs!

Lostcast is our podcast about HTML5 games. In episode 22, we talk about all kinds of goings-on in the HTML5 games space, including the Dragons Gameboard kickstarter, and the tools used to make HTML5 games. Don’t forget to comment if you want Geoff to blog more!

We just received notification from a kindly Googler that Lunch Bug is now featured in the Chrome Web Store! It can be seen here on the homepage: 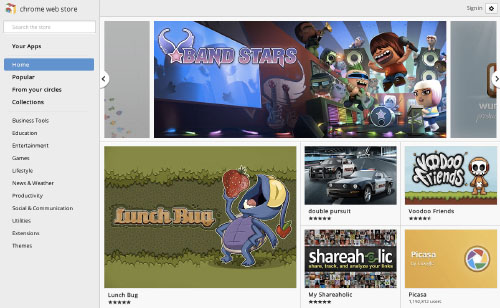 And also in the games section: 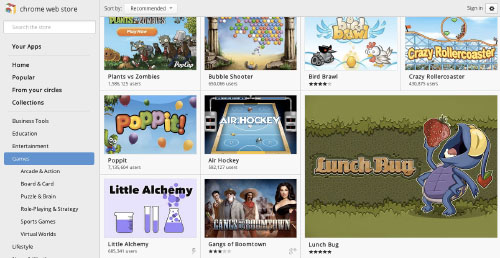 Please note that if you are one of the intelligent, attractive players who have already installed Lunch Bug, you won’t see it featured when browsing the Chrome Web Store. Not a Chrome user? Lunch Bug is also available on Pokki and the open web. Also try it in your mobile browser!

The awesome team over at Brass Monkey has just launched a really interesting kickstarter called Dragons Gameboard. It’s an open source, virtualized role-playing game mat that allows up to 16 simultaneous players. Instead of role-playing on a tabletop, imagine lounging around on your couch, with the gameboard visible on your television set, and everyone interacting with their mobile phones. Sounds cool to me! 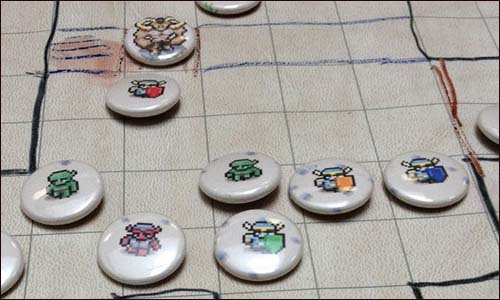 As you can see from the above photo, they’ve got pins with Onslaught! Arena artwork that they’ve been using while developing prototypes. Part of the project’s fund includes commissioning new, free-to-use artwork from us in that same style. So by backing Dragons Gameboard you’ll also be helping our little game company out too.

Anyway it’s a super cool project, created by a team that has proven they can build cool things. Speaking of which, have you played Onslaught! Arena on Brass Monkey? If not, you should! It’s really cool tech that “just works” and it’s neat to see Onslaught! integrated with it.

Lostcast is our podcast about HTML5 games. In episode 21, talk about an awesome arcade convention, the WHATWG/W3C split, Lava Blade, and more!